Heavenly Whole Colonic Therapy – the area’s exclusive Colon Hydrotherapy center – is located in the Shreveport Ashley Ridge Medical Plaza (460 Ashley Ridge Blvd, Ste 400, Shreveport, LA 71106). The FDA-approved Angel of Water® system at Heavenly Whole Colonic Therapy is the most technologically and ergonomically advanced open system available today, serving the Shreveport-Bossier City area. All the cells and tissues in our body along with the liver, our major organ of detoxification, rely upon a well-functioning colon to cleanse the body of toxins. Waste products left over from digestion of the food we eat are sent to our colon to be safely excreted from the body, while important nutrients and hormones are still being absorbed or manufactured there, as well. When everything is working in an efficient manner, our colon handles the waste, and absorbs leftover nutrients like water, protein, electrolytes and vitamins from digested food and sends them back through the bloodstream. In essence, your colon decides what to get rid of and what important nutrients to redistribute.

Three important reasons everyone can Benefit from Colon Hydrotherapy: 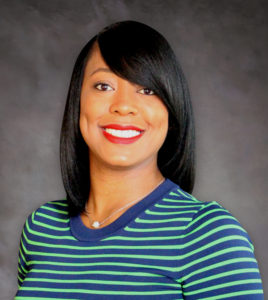 Kimerea Walker is a graduate of Louisiana State University Shreveport where she received her Bachelor of Science in Chemistry. After graduation, she served four years as a Chemist at a local pharmaceutical manufacturing company.

With an understanding of the growing demand of hydrotherapy services in the Shreveport-Bossier City area, Kimerea’s passion for the personal health and vitality of people in her community inspired the establishment of Heavenly Whole Colonic Therapy. Kimerea and her staff looks forward to serving each individual client while establishing their personal health goals for many years to come. 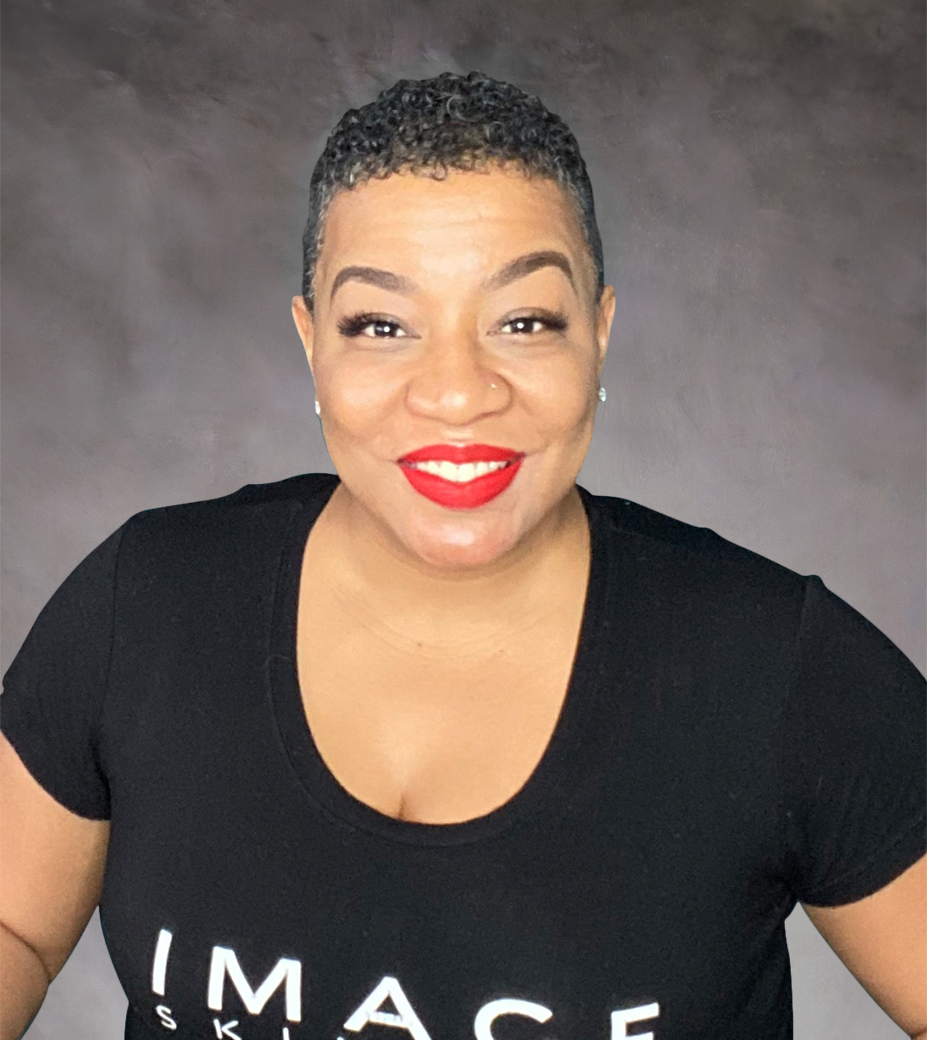 Melissa Lipscomb is a native of San Diego, CA., where she began a rewarding 20-year career with the United States Navy. Upon retirement in 2015 she relocated to Shreveport, LA where she joined the Air Force Global Strike Command Protocol Team as a Protocol Specialist. Later she attended the acclaimed Guy’s Academy for Hair, Skin, and Nails where she graduated second in her class and first to have met 100% of her study, retail, and service goals in two years. After passing all state licensing exams she embarked on an enriching journey as a licensed Esthetician. Melissa the Esthetician has been formally certified in Image Skincare, Dermalogica, SkinScript Rx, Microdermabrasion, EpiFusion Therapy, LED Therapy, Wax and Sugar Depilatory, Lash Extensions (JB Lash, Lash Bomb, and Lash BLong), GuaSha Facial Massage, Epidermal Leveling, Lash Lift and Tint, Micro Current, High Frequency, Spray Tanning, Costume and Special Effects Makeup, Cellulite Treatment, and Parrafango Body Wraps. Melissa is passionate about education, excellence and purpose and is happy to join the Heavenly Whole team in providing second to none Medical Spa Experience.

The Heavenly Whole Colonic Therapy hydrotherapist is certified by the International Association for Colon Hydrotherapy (I-ACT) to administer colonic therapy with a simple, safe comfortable and hygienic method. The organization stands behind the FDA-approved equipment and disposable single-use rectal nozzles. This modern colon irrigation equipment is manufactured through compliance with strict federal guidelines that dictate rigorous accountability. 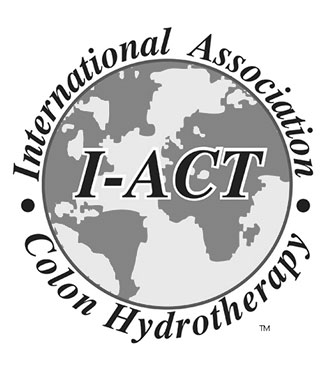 *These statements have not been evaluated by the Food and Drug Administration. This product and/or service is not intended to diagnose, treat, cure or prevent any disease. If you are pregnant, nursing, taking medication or have a medical condition, consult your physician before using this product and/or service.
© 2020 Heavenly Whole | Colonic Therapy
Designed by